Atec Pharmatechnik GmbH, founded near Flensburg in 1996, is now one of the world‘s leading manufacturers of component cleaning equipment for sterile bottling systems used in the pharmaceuticals industry. The machine manufacturer‘s “bread and butter” product is the stopper washing machine, which is used during bottling of medicines in pharmaceutical production plants. In 2004, Atec took over Steritec, which is now a subsidiary responsible for sales. Atec USA was added in 2013 and Atec Japan in 2015 to support customers in the two major markets with spare parts and after-sales service. Today, the company has sales offices in over 13 countries and supplies the “Who’s Who” of the international pharmaceuticals industry. The fast-growing company is using the equity capital for long-term succession planning. 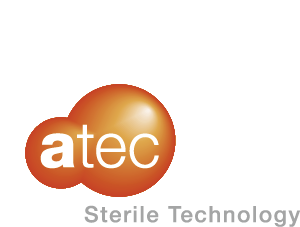