FAIST ChemTec is a manufacturer of film for various applications in the automotive, household appliances and construction industries. For the automotive industry and the manufacturers of household appliances, FAIST ChemTec develops and manufactures acoustically effective projects which reduce structure-borne noise. For vibration damping, for instance in vehicle bodies, FAIST ChemTec uses a wide range of materials such as sheets, compounds and sandwich systems with a bitumen or plastic base. As a partner to the construction industry, FAIST ChemTec develops and supplies products for sealing and footstep sound insulation, and special sealing systems for roofs, facades, windows and chimneys. The core of the business is formed by the Waigel company, founded in 1895, and the FAIST company, specialized in insulation, which was founded in 1904. Both these companies later belonged to a larger group. In 2010, with the aid of the equity capital partner HANNOVER Finanz, and the Faist family of entrepreneurs, the company which bears their name demerged from the group and regained its independence. As there is no prospect of corporate succession within the family, the company used the investment capital in the five years of partnership to reposition itself, and was completely taken over by a financial investor in 2015. 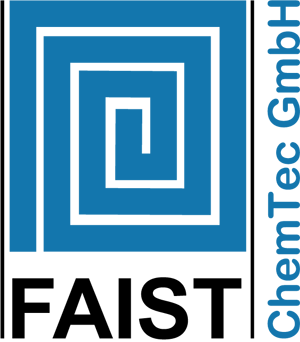