Born in 1965, Steffen Frenzel started in 1999 as Investment Manager to the team of HANNOVER Finanz Group and has been an authorized officer of the company since 2001. He became a Partner in July 2015. After taking an economics degree at the University of Hanover, he started his career as a junior auditor at PricewaterhouseCoopers Deutsche Revision, Berlin, in 1993. From 1995 to 1999 he was an auditor at Haarmann, Hemmelrath & Partner in Frankfurt am Main, working on company valuation, financial due diligence and annual reports and qualified as a tax consultant in 1998. Steffen Frenzel has been a member of the executive board of Commerz Unternehmensbeteiligungs AG since 2006. 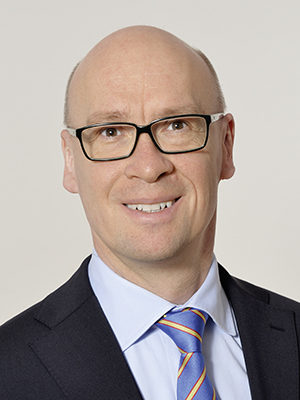